What is Grit and How Can You Develop It?

The Man in the Arena

“It is not the critic who counts; not the man who points out how the strong man stumbles, or where the doer of deeds could have done them better. The credit belongs to the man who is actually in the arena, whose face is marred by dust and sweat and blood; who strives valiantly; who errs, who comes short again and again, because there is no effort without error and shortcoming; but who does actually strive to do the deeds; who knows great enthusiasms, the great devotions; who spends himself in a worthy cause; who at the best knows in the end the triumph of high achievement, and who at the worst, if he fails, at least fails while daring greatly, so that his place shall never be with those cold and timid souls who neither know victory nor defeat.” 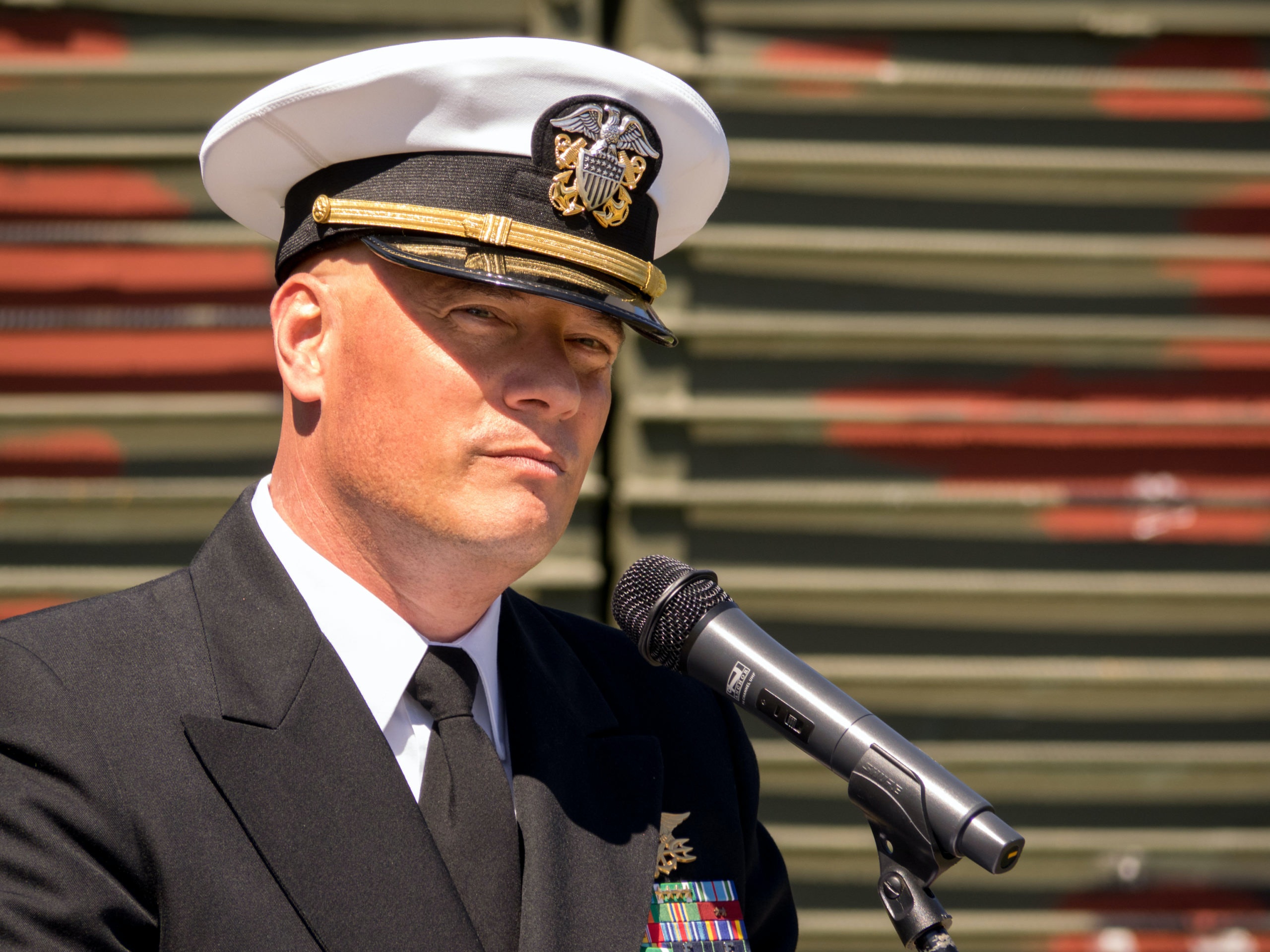 I look back at my almost twenty-eight years as a Navy SEAL and wonder about all the challenges I faced.

I see my transition from a high point in life, where I was once on top of the world as an elite warrior, to being a lost, dark soul barely able to pick up thirty pounds without my back going out.

I was fighting to regain a sense of purpose greater than myself. Using the available time to press a four-year doctoral program into three years.

So back to the question: “How did I ever get through all that?”

The answer is found in an internal resolve, strength of will, moral fiber… more commonly known as grit!

The Formula for Grit

Grit is forged from the fires of experience and the hammer of time.

According to the Oxford English Dictionary, Grit is defined as “courage and resolve; strength of character.”

For a majority of people, grit might initiate romantic images of…

Few would have imagery of themselves having grit. It is a fact that each of us are uniquely and wonderfully made, and that includes grit.

Grit is a deep-seated resolve and internal fortitude that propels us through any challenge we might face.

The question is not whether someone has grit or not. The question is, will that person exercise it, develop it, and cultivate it into a personal strength?

How do people allow their grit to drive them well beyond any destination they could have dreamed of?

Learn From Your Experiences

Experiences are a magnificent teacher.

The type of experiences I am referring to here are ones that involve a high level of challenge, as well as physical and mental discomfort, and result in some type of internal growth.

The objective moving forward is twofold:

Also, we have to recognize how precious a commodity time really is. No one knows how much time they have, and once spent, time can never be returned.

To grow and develop your grit takes a high level of intentionality and personal investment.

"To grow and develop your grit takes a high level of intentionality and personal investment."

01. Embrace the Hardship
02. Create a Vivid Picture of the Future
03. Develop and Maintain a Genuine Reality

Embracing the hardship, creating a vivid picture of the future, and developing and maintaining a genuine reality are three ways to reach a higher degree of grit in the challenges that life will present to you.

Grit is inherently about being uncomfortable.

Many people have assumed that my time in the SEAL Team Community conditioned me to the harshness of cold. Absolutely not!

What I learned from being on the team was to suffer in silence and not whine about it, in addition to pursuing a way to get warm. You have to be willing to pursue what it takes to be successful, even in the most difficult of times.

02. Create a Vivid Picture of the Future

Creating a vivid picture of the future provides the needed focus for visualization while enduring the stressors that come with being forged by the fires of experience and the hammer of time.

A vivid picture of the future has a high amount of preciseness and detail to promote goal development.

I pursued each level of my education (undergraduate, graduate, and doctoral program) with a vivid picture of completing the requirements with the highest grades possible, while maintaining life balance as a husband, a father, and a professional at work.

Without a vivid picture of where I was headed, I would have been lost.

03. Develop and Maintain a Genuine Reality

Grit is not grounded in a fairy tale. An inaccurate or false sense of where you are is a disaster waiting to happen.

Imagine, if you will, a ship leaving port. The crew begins the journey from a known point and assesses their situation along the way until they reach their destination. The ship’s crew constantly gathers information to develop a true reality of where they are on the chart.

Truth is not always easy to hear, but it’s necessary if we are to have a genuine self-awareness of our abilities, competencies, and skills.

“True grit is making a decision and standing by it, doing what must be done. No moral man can have peace of mind if he leaves undone what he knows he should have done.”

Be Intentional and Invest Your Time

Grit is forged in the fires of experience and the hammer of time. This requires intentionality and personal investment.

No one—I mean no one— develops grit from the couch. Is it worth the gamble to live life like you’re not going to die? What do you want to model for those who mean the most to you? What do others see in you: a couch potato or grit?

Take a long hard look in the mirror! What do you want to see?

Leadership for the Next Level

Receive guided direction from our board-certified coaches to help you understand your current reality, where you're headed, and how you can achieve your highest purpose.

How to Create Clarity and Improve Workplace Communication

3 Ways a Coach Can Help Boost Your Performance

OKRs for Teams: One Simple Framework to Help Your Team Deliver Meaningful Results

The Key to a Thriving, Successful Team is YOU

Contact us with your request and we’ll get back to you as soon as possible.