Want More? We Thought So.

Watch and Discuss With Your Team

Want to watch the documentary with your team? We've put together a Discussion Guide to help you facilitate a time of group reflection. Grab some snacks, enjoy the film, and apply what you've learned to your work!

We have several more exclusive interviews to share with you. Join our network to get these interviews in your inbox!

About For The Team

We recently launched our Teams Made Well series, which highlights the untold stories of high-performing teams from around the world.

After nearly two years of research, interviews, and production, WinShape Teams is proud to present our first-ever, feature-length film, For The Team.

This documentary highlights the underlying mechanics of Team Avaya in the 2018 World Championship Adventure Race.

You’ll get a front row seat into how for the 6th time in 7 years, captain Nathan Fa’avae and his team earned first place in the ultimate test of endurance and teamsmanship.

Sit back, relax, and watch as we reveal Team Avaya’s secrets to success. Watch the documentary → 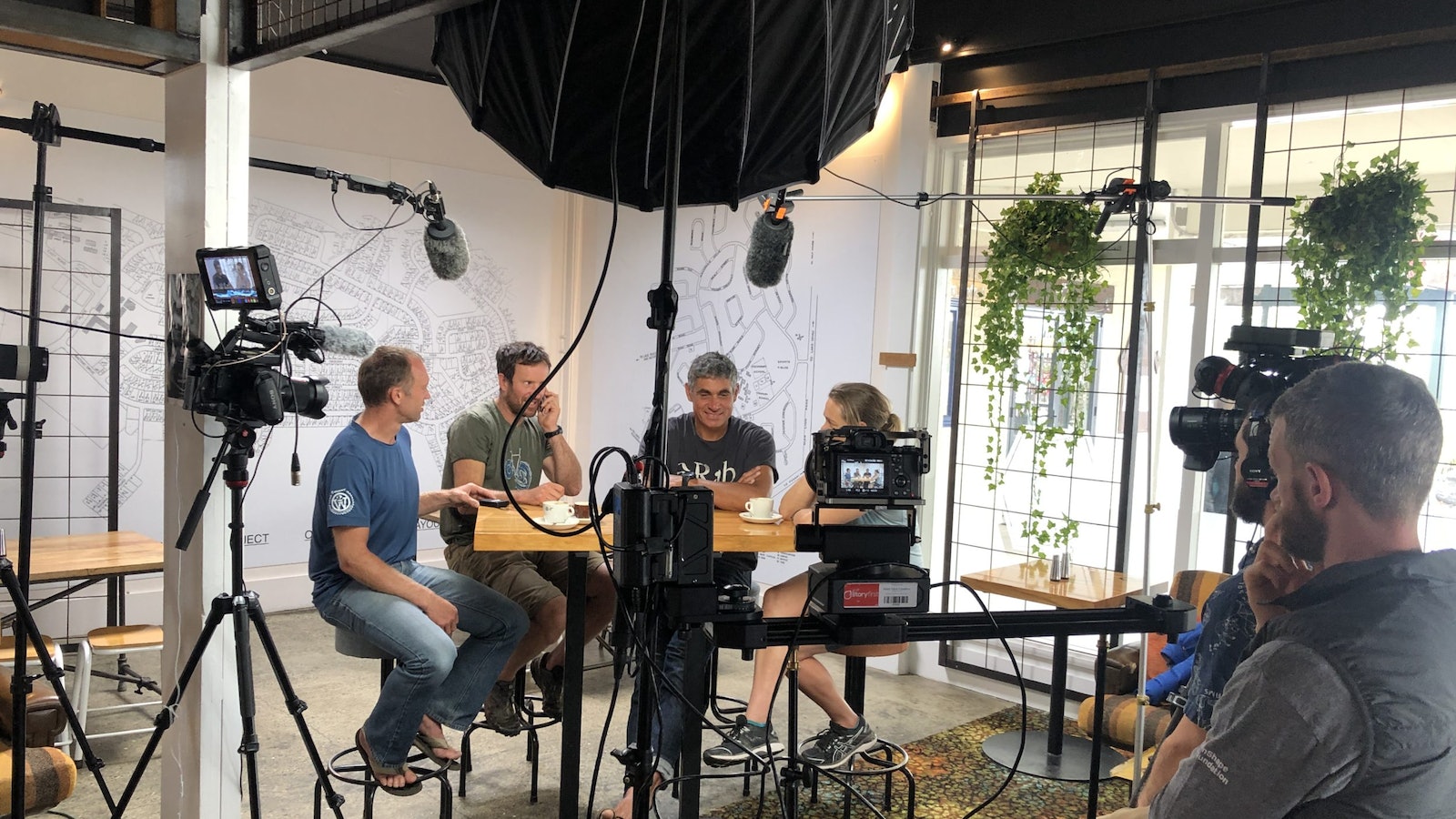 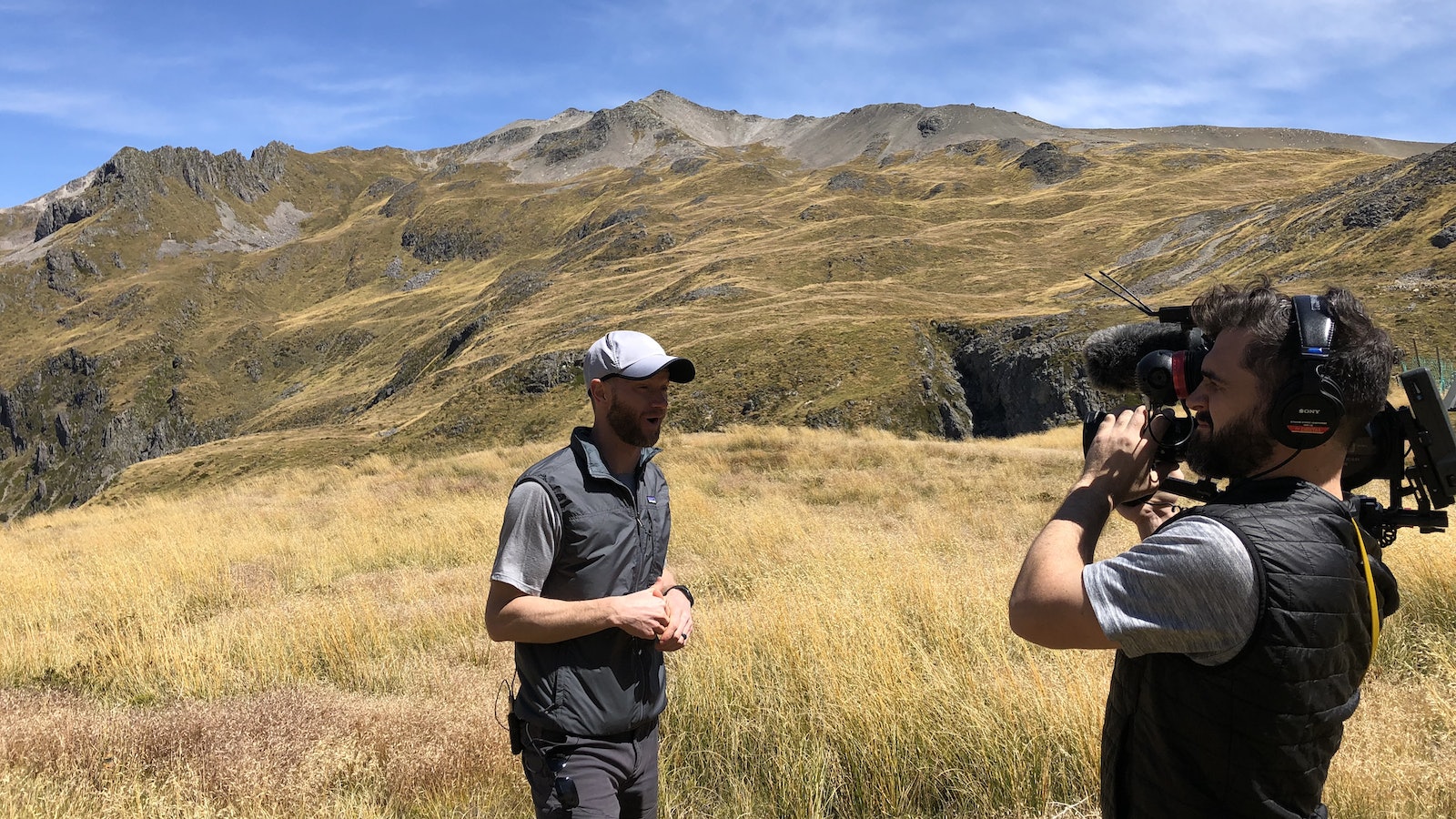 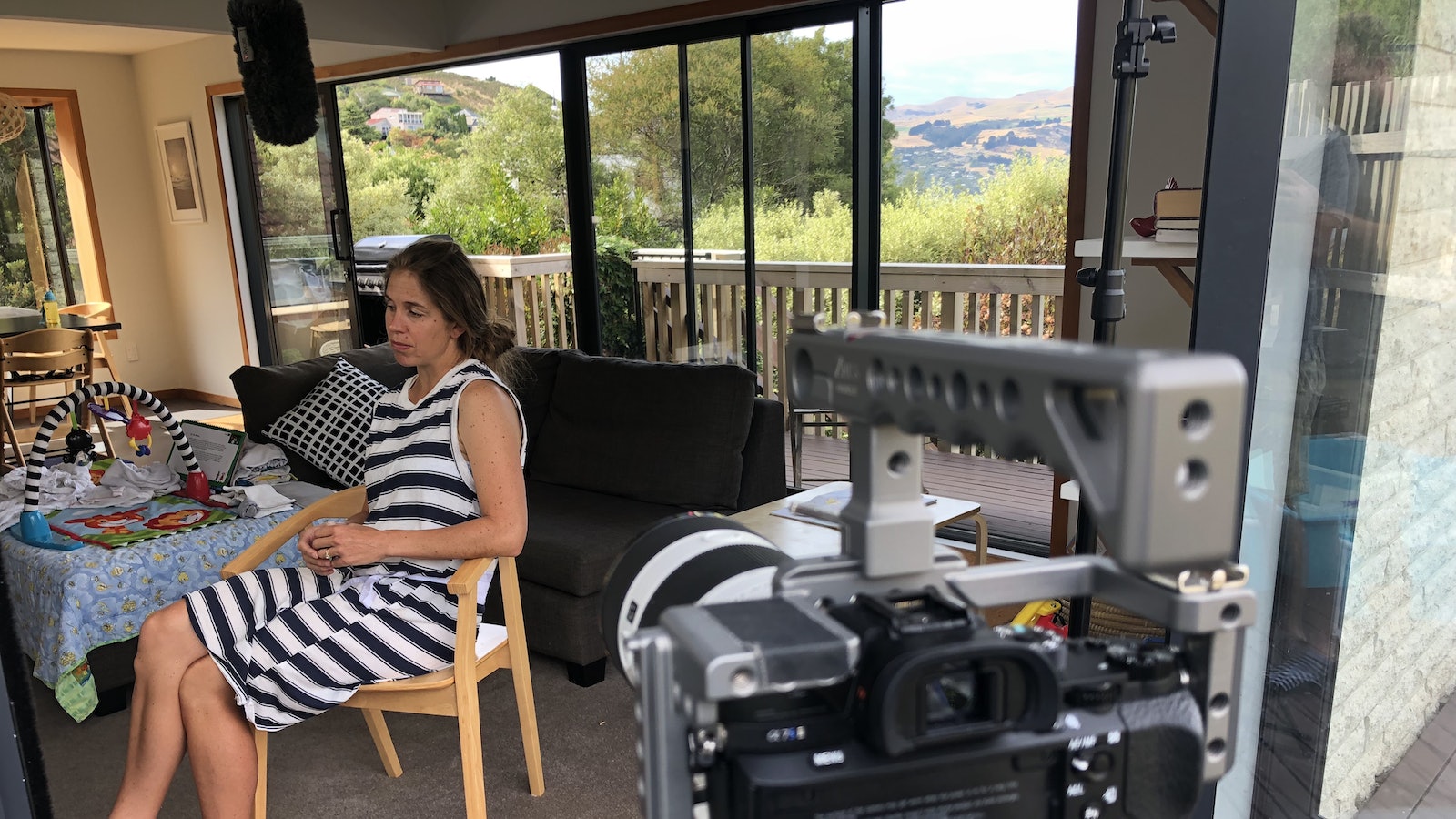 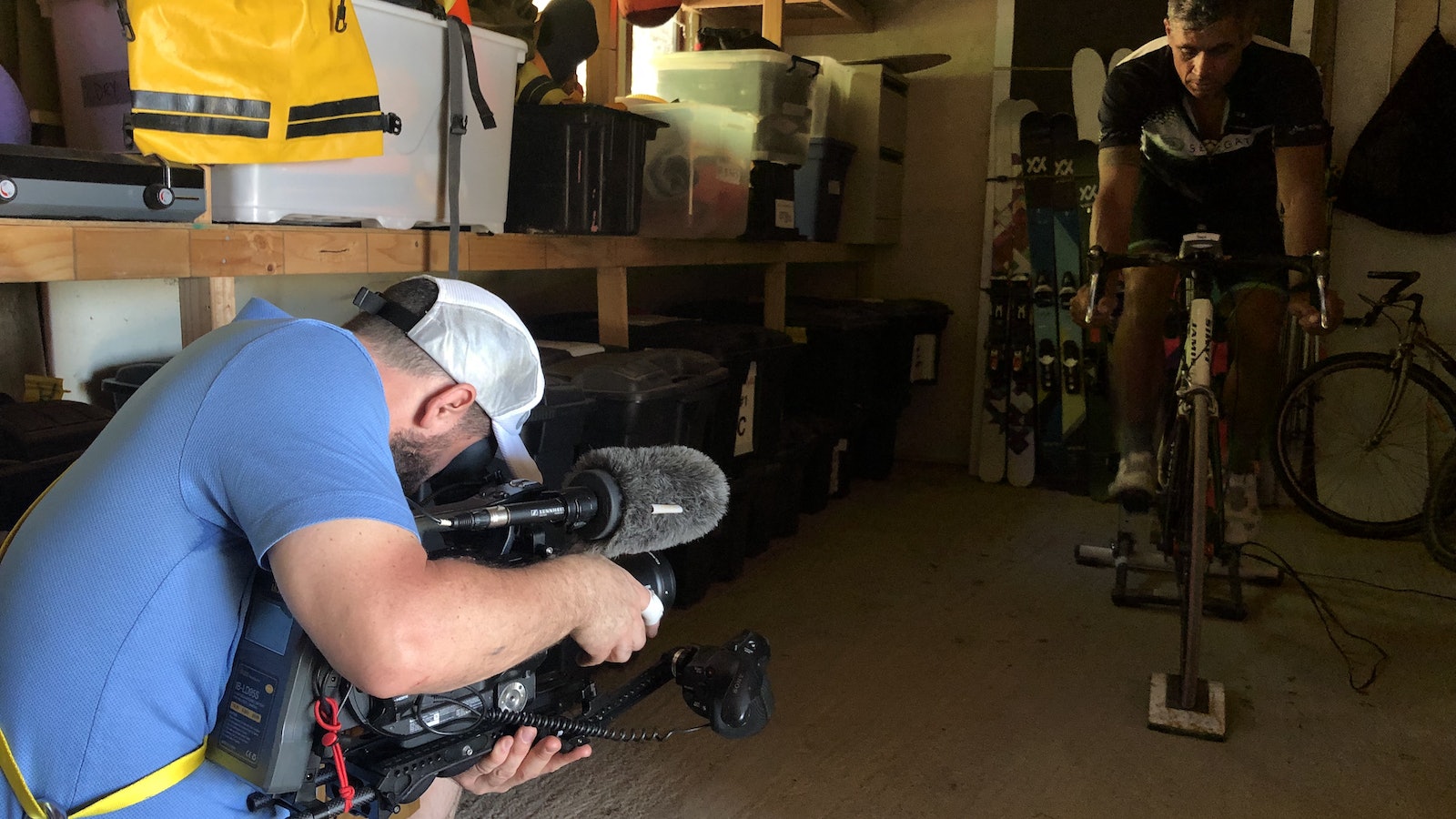 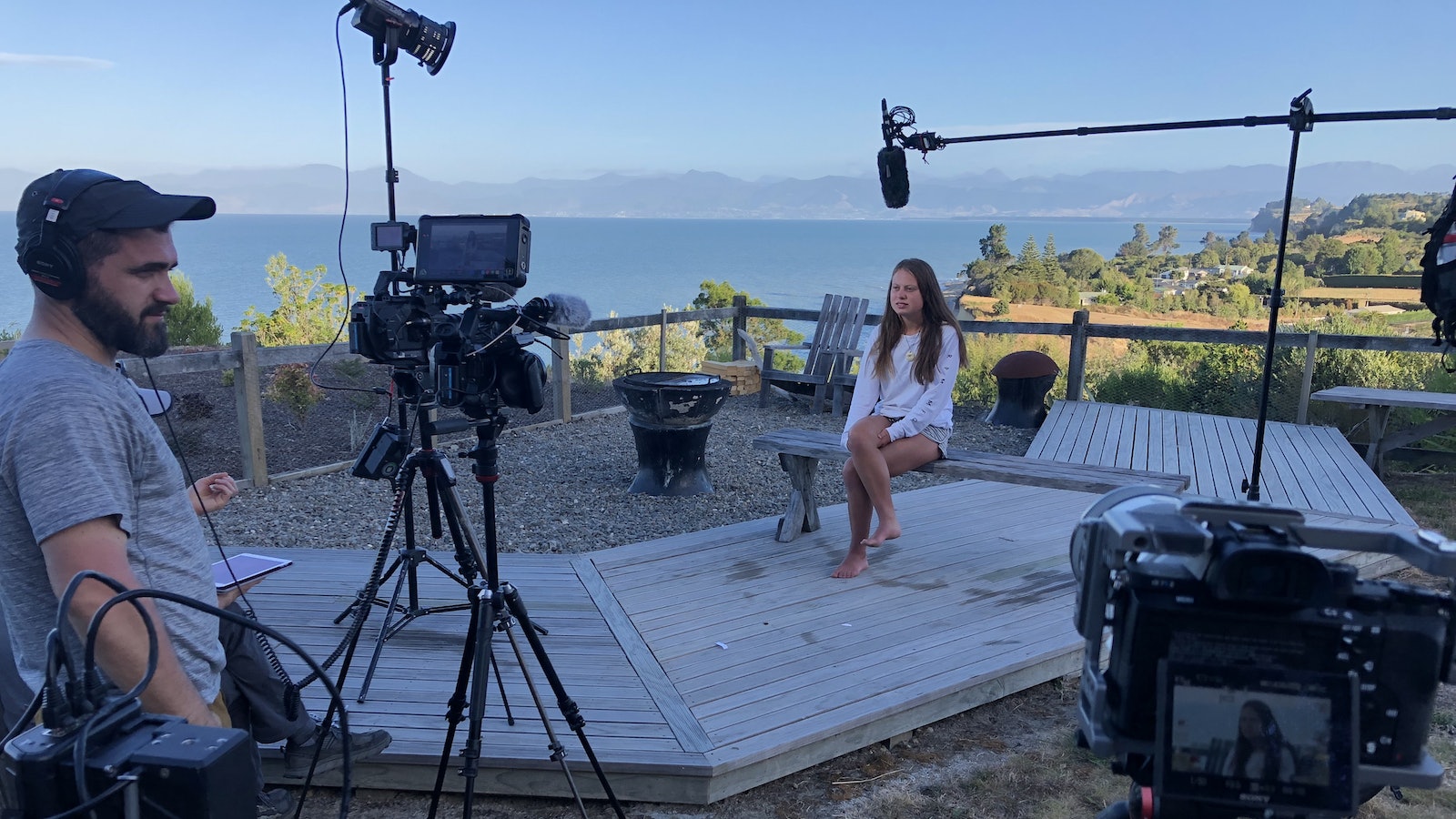 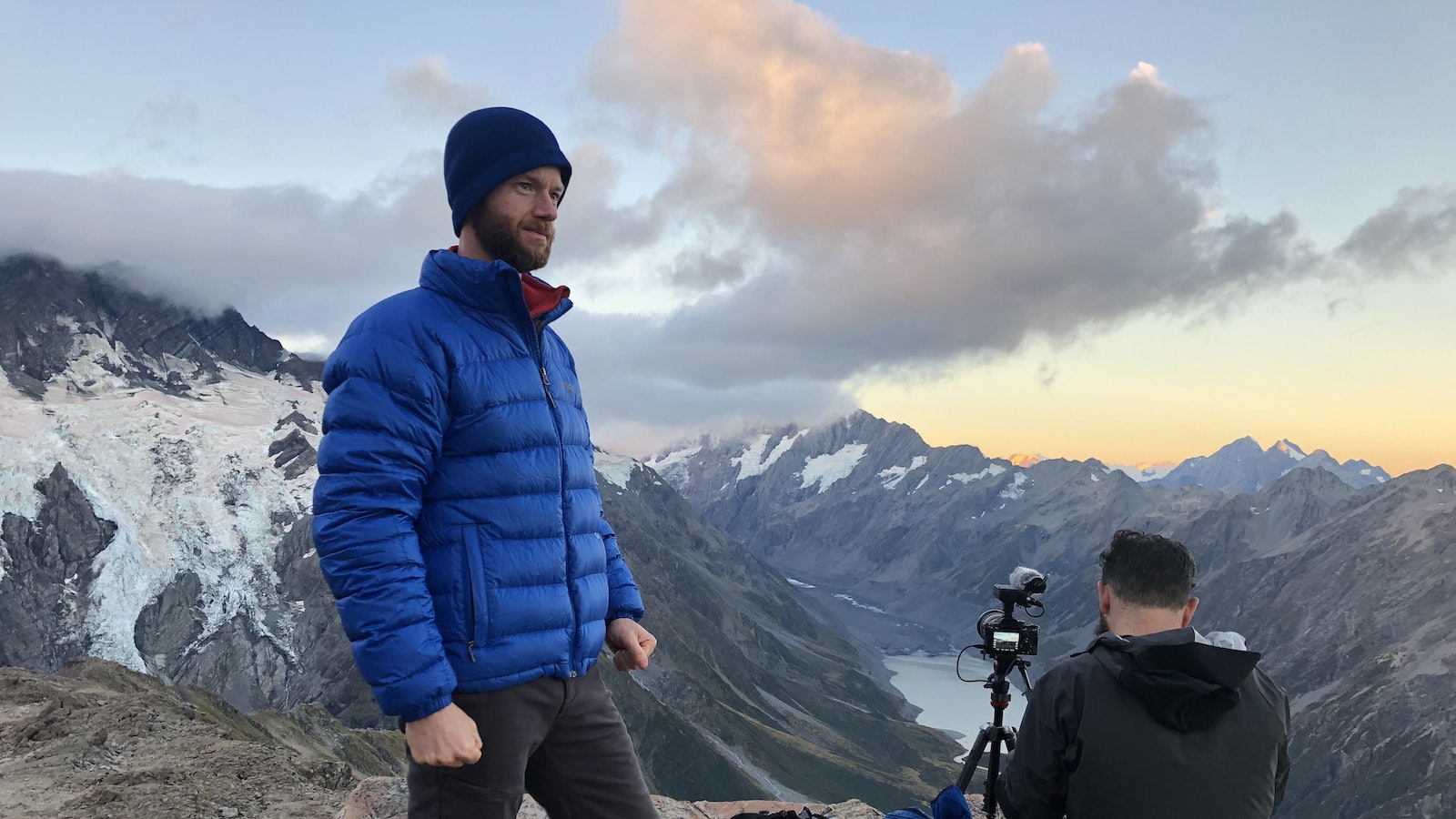 Andrew Tucciarone is a storyteller and creative from Atlanta GA, who found his voice behind the lens through years of growing professionally in the camera department. As a director of photography, he has traveled internationally filmmaking to over 30 countries and around the United States working on major non-profit and cause-based video projects. After years in the field, Andrew founded Story First Creative Agency, where he serves as the Director of a diverse team of visual innovators, who’s award-winning brand and commercial work has become known across the country. Through Story First Creative Agency, Andrew is moving into a new role as a Director and Producer of original content. He’s excited to see this documentary, “For The Team,” come to completion; as his first long-form documentary, Story First Creative Agency is sure to create more!

Rusty Chadwick is passionate about teams and those who lead them, and has devoted most of his adult life to building strong, healthy, fulfilled teams. He believes that healthy teams are built from healthy individuals, which is why he has committed his career to pouring into people to watch them bring their full selves to the bigger team. In 2018, he decided to intentionally seek out high-performing teams to see what, exactly, makes them succeed consistently over time. As an Adventure Racer and wilderness enthusiast, the first team Rusty identified as high-performing was Team Avaya, the 6x World Championship Adventure Racing Team from New Zealand. Team Captain, Nathan Fa’avae, was on board to have his team featured! So, Rusty and the crew from WinShape Teams and Story First Creative Agency filmed Team Avaya during the 2018 World Championship Race in Reunion Island, and then again a few months later in New Zealand. What he uncovered was the difference between a good team and a great team. Team Avaya practices all of the teaming principles that WinShape Teams has taught since 1991. Rusty not only tells the stories of great teams — and thrilled about the release of this documentary, “For The Team” — he’s also writing a book about servant teamsmanship, leading an organization that develops teams and leaders, participates on an adventure racing team, and leads his sweet family of four.

Watch For The Team Documentary

Contact us with your request and we’ll get back to you as soon as possible.